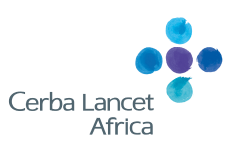 Cerba Healthcare is a leader in clinical pathology headquartered in Europe, operating in France, Belgium, Luxembourg, and Italy. The organisation operates a network of over 500 laboratories and 50 technical facilities, servicing services customers in more than 50 countries across Europe, Africa, and the Middle East.

When Stuart Wilson started at Cerba-Lancet Africa as the Group IT Manager, all IT services ran through Lancet Laboratories’ eLab division. However, Cerba-Lancet Africa needed its IT systems to be independent in order for the company to grow and meet EU regulatory compliance.

To do this, Cerba-Lancet Africa needed to align its IT systems with those of Cerba Healthcare, particularly email – there were at least 1400 Exchange mailboxes located across Africa to be migrated across to Office 365, in line with Cerba Healthcare’s European systems. Critically, this needed to happen before Lancet Laboratories renewed their software licensing agreements with their various suppliers.

The final deadline was May 2021. If this date could not be met, Cerba-Lancet Africa would be required to use Lancet’s IT infrastructure for another year, and at great cost due to some of the standards differing.

“I joined Cerba-Lancet Africa in February 2021,” says Wilson, “and a week before I started, I was informed that all of this needed to happen before the end of May. Jonathan Kropf and his team at Velocity Group sprang to mind, and their offer was the most competitive, yet again.

“I’ve worked with Jonathan at every company I’ve worked at over the past 15 years, and he has never let me down,” says Wilson. “In such a critical situation, I knew this was an organisation I could trust to get the job done.”

Obstacles to success included the technical complexity of the job; legislative requirements (healthcare is a highly-regulated industry and Cerba Healthcare must comply with Europe’s GDPR); the large number of Exchange mailboxes that needed moving; difficulty obtaining the correct levels of access to the legacy IT systems; and the insistence of Cerba Healthcare that Cerba-Lancet Africa move into one of their existing cloud tenants as opposed to a brand new one.

On top of this, when Microsoft’s Fast Track team was consulted for the job, they said that it was impossible to do everything that needed to be done by the deadline.

“In many ways it felt like we were facing an oncoming train,” says Wilson. “Fortunately, thanks to Velocity Group’s experience and knowledge, they did not agree.”

As tight as the May 31 deadline was, by the time Lancet’s eLab and Cerba Healthcare in France had supplied the necessary access and approvals, it was already half-way through April. That left just six weeks to get everything done.

The last remaining puzzle pieces took a further three weeks to fall into place; during that time, the Velocity Group team did not sit on their hands, and instead did all of the prep work necessary to ensure that the moment the green light came, they were ready.

Moving the Exchange mailboxes over to the new Office 365 tenant was a laborious process, but because they were located in multiple countries, Velocity Group could break the 1500 or so mailbox total down into smaller, more manageable chunks. This simplified the job somewhat, as they could cut over two or three domains per night as they had logical start and end points – users organised by country – to work with.

The biggest technical hurdle was migrating out of an endpoint that was already registered to another tenant – something most said could not be done.

“To do that, we used a Lancet hybrid migration endpoint and some clever DNS mechanisms to migrate into a French tenant not associated with the South African tenant,” says Velocity Group’s CTO, Graham Elston. “It’s not something you’d find in a textbook, but we knew from experience that it could be done.”

Ultimately, through a Herculean effort by the Velocity Group team involving many long nights and extensive use of the skills and knowledge they’d acquired over the years, the migration completed successfully before the May 31stdeadline.

One of the key elements to Velocity Group’s approach in this job was to remain flexible, as the project had many moving parts. The trick was to time everything so that all of the people who needed to be involved could contribute; this meant planning around public holidays/leave/training and getting permission from various ISPs to work late with the Velocity team.

“Some companies are just too rigid in their methods,” says Velocity Group’s CTO Graham Elston. “We know the real world doesn’t work like that, and so the way we approach projects is to simply work with that’s in front of us. In Cerba-Lancet’s case, I made sure the team had the flexibility to do what they needed to.”

Thanks to Velocity Group’s efforts, Cerba-Lancet Africa was able to move all 1500 Exchange mailboxes into Cerba Healthcare’s Office 365 deployment on time, and on budget. Had they missed the deadline, Mimecast licensing alone would have cost Cerba approximately four times the cost of the successful migration to Office 365.

“Overall, the project saved us the equivalent of our entire licensing cost, which is a 50% year-on-year saving,” says Wilson. “But the best part is that in less than six weeks, we managed to migrate more users to Office 365 than had been migrated over the previous 3 years!”

The most positive impact of the project has been on the users. “Since the 1st of June, we have seen 100% adoption of Microsoft Teams, something that would not have been possible without Velocity Group’s help,” says Wilson. “Now, our users are no longer shackled by things like the old 1MB attachment limit; they can share files and maintain security inside the organisation; and they can even collaborate in new ways that make our daily operations just that much smoother.”

“We work very hard to ensure our clients’ end-users have a good experience,” says Kropf. “Many on staff previously ran large IT departments themselves, and so they understand the pain and the real world challenges faced by our customers .”

“This project would have been worth every cent, regardless of the cost,” adds Wilson. “But Velocity Group didn’t just complete it on time and to spec: their cost was more than reasonable. They really had our best interests at heart on all levels, and it was a pleasure to partner with them once again.”

“By using our extensive knowledge and skills and thinking outside the box, we were able to meet this very stringent deadline with no overruns or onerous clean-ups required after the fact,” says Kropf. “We take pride in our work, and it’s so satisfying to come in on time and on budget - especially when we were told at the outset that it couldn’t be done. This is what experience enables us to do, and we have plenty of that,” he concludes.

To #addvelocity to your Microsoft or Hybrid IT project, CONTACT US 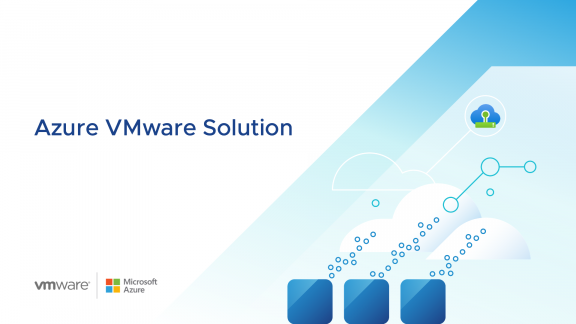 Going Business Class: The route to accelerating your journey to the cloud 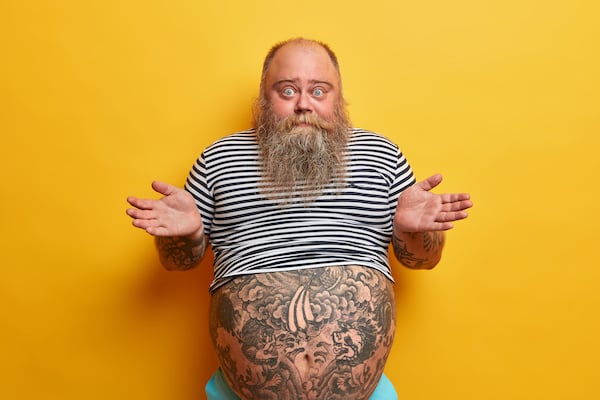